The Phi Ratio & The New Blushield Premium Ultra Unit   Throughout the history of discoveries of mathematical concepts with elements of universal truth, a few concepts stand out on their own, as if they were keys to open to us a glimpse into the complex structure of the universe itself.  One of these that […]

Throughout the history of discoveries of mathematical concepts with elements of universal truth, a few concepts stand out on their own, as if they were keys to open to us a glimpse into the complex structure of the universe itself.  One of these that has demonstrated over time to be applicable to nearly every aspect of life and the universe, is the Phi ratio.

Called by a variety of names, Phi is also referred to as the Golden ratio, Golden mean, Golden number, Golden section, and the Divine Proportion (by Renaissance artists), among others.  It’s also intimately related to the Fibonacci sequence (or Fibonacci series).

Why is this number so “golden” in the minds of centuries of great thinkers?  It’s an irrational number, which means it can’t be reduced to a fraction of integers, and it essentially goes on forever (after the decimal place) with no discernible pattern.  So what is the significance of such a seemingly chaotic number?

To get a basic visual of Phi, imagine a line of a certain length, any length.  Now, you could divide this line into two lines at any point.  But there is one specific point, which is around 0.618 of the whole (1) line, where if you divide it, the ratio of the larger segment to the smaller segment is the same as the ratio of the whole original line to the larger segment – 1.618 to 1.   There is only one place you can divide the line where this is possible.  See illustration for a visual understanding.

There are many other methods to derive and demonstrate Phi with mathematics and geometry.  You can use the Fibonacci sequence, a numerical series made widely known by Leonardo Fibonacci in the year 1202 AD (although the series was known by Indian mathematicians since the 6th century AD).  The series starts as 0, 1, 1, 2, 3, 5, 8, 13, 21, 34, 55, 89, 144, 233, 377… and keeps going indefinitely.  Each number is the sum of the two numbers preceding it.  The higher the numbers go, the more exactly the ratios between each adjacent number approximate Phi.

Phi has many unusual mathematical properties, and is the solution to a quadratic equation.  Even more profoundly, it is pervasive throughout nature:  it is found in the forms of the bodies of animals, humans, shells, insects, trees, leaves, flowers, and even the solar system and human DNA!

The petals and spiral patterns of flowers are a complex natural expression of Phi, as well as the patterns of leaf veins, honeycombs, insect body sections, wing dimensions and spots on moths and butterflies, the spirals of seashells, and even a wide variety of differently shaped animal bodies are found to be different configurations of Phi!

The double helix spiral of human DNA embodies Phi proportions, as well as the spirals of galaxies themselves.  This ratio seems to be so pervasive in nature that it inhabits the microcosm of DNA, all the way to the macrocosm of galaxies!

As we ourselves are interconnected with nature, and are ourselves natural beings, it makes sense that much of human behavior tends instinctively towards Phi.  It has been found that population growth can be recorded and predicted using Phi, and even the rises and falls of the stock market!  Since stock market changes are determined by human expectations, and human expectations have been found to occur in a ratio near Phi, Phi has been used with great success to analyze and predict stock market moves.  Because humans unconsciously express Phi in their behavior, like other animals, it has been said that the stock market may have geometrically as perfect a pattern as a spider’s web!

Human-created art and architecture, especially what are considered the “great works” throughout history, contain design elements utilizing Phi.  This includes the Great Pyramid of Egypt, the Parthenon (apparently the Greeks were consciously aware of Phi during its design), a number of paintings by Leonardo Da Vinci, Raphael, Botticelli, Georges Seurat, and more.  The long-revered Stradivarius violins built in the 1700’s show Phi relationships.  Modern architectural applications include the Notre Dame in France, and several other modern buildings.  Phi is used in the design of logos by many major corporations, and in modern fashion.  It is even being used to integrate knowledge in the fields of time and quantum physics!

It is notably found in the structure of great musical works.  The peak, or capitulation, of great classical music pieces occurred very close to 61.8% of the way through each movement.  This also occurs in popular music. Notes of a scale, chords, and octaves correlate to Fibonacci numbers.

Phi is seen pervasively in the visible patterns of nature, but just as with great music, it is also found in the frequencies and sounds of nature.

It is clear that humans have an affinity for Phi, as it seems to be weaved into our very structure! Although humans have a tendency to create beautiful works of art, architecture and music by subconsciously utilizing Phi, not everything humans have created is even close to Phi.  Some of our creations are very, very far from it.

Manmade electromagnetic fields, if we were able to see and hear them, would not appeal to our sense of aesthetics at all.  They are static, infinitely repeating frequencies.  If they were audible to us, they would drive us crazy.  They might sound like a loud car alarm that never turns off,  an alarm clock, or high-pitched screeching.  These types of frequencies are not compatible with our bodies.  Our bodies like the frequencies of nature, which express the complexities of Phi and other natural patterns.

This is why Blushield utilizes the Phi ratio as a foundational aspect of the infinitely varied, multiple waveform output of its microprocessors.

As 5G is on the verge of being rolled out all over the world, Blushield has prepared for this increasingly harmful and abrasive element by developing a new version of the Ultra unit:  the Premium Ultra.  The Ultra, itself, is already the most powerful Blushield model, in terms of strength and area of coverage.  The Premium Ultra adds a new element, specifically designed to provide more protection to our cells from the added stress of 5G:  constant emission of Phi ratio waveforms.

All other Blushield models emit a complex, ever-changing multiple waveform every 30 seconds, which is more than sufficient to entrain our bodies to the Blushield and ignore the manmade EMFs.  But since 5G is a stronger, higher frequency, with more pulsations, and will be more densely placed throughout cities and towns, it is appropriate to combat this with a constant emission of natural frequencies modeled after Phi.

You can read more about the Premium Ultra unit here, to see if it’s appropriate for your current or likely future situation! 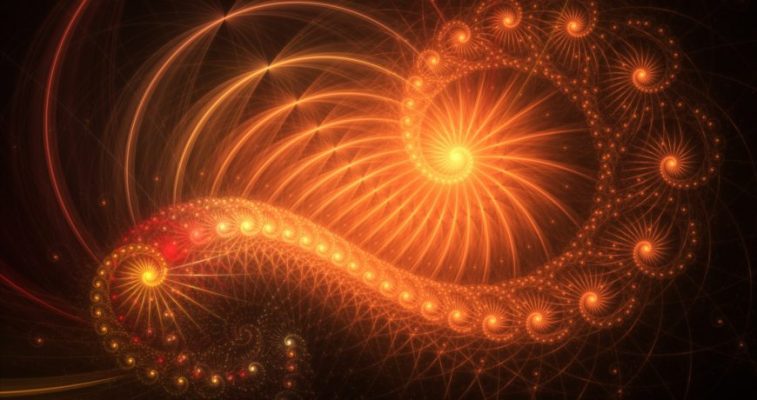 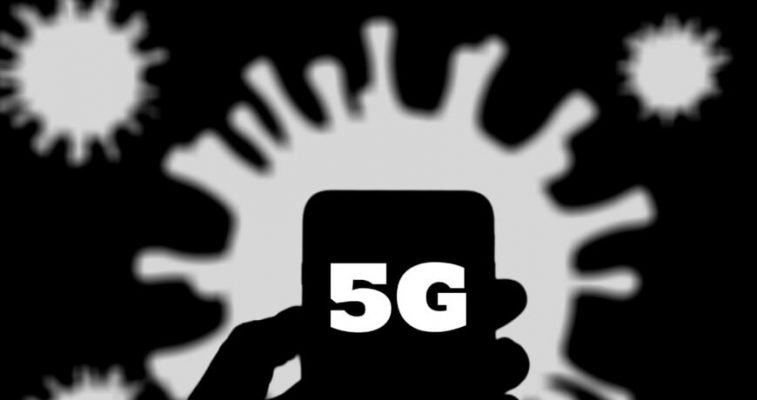 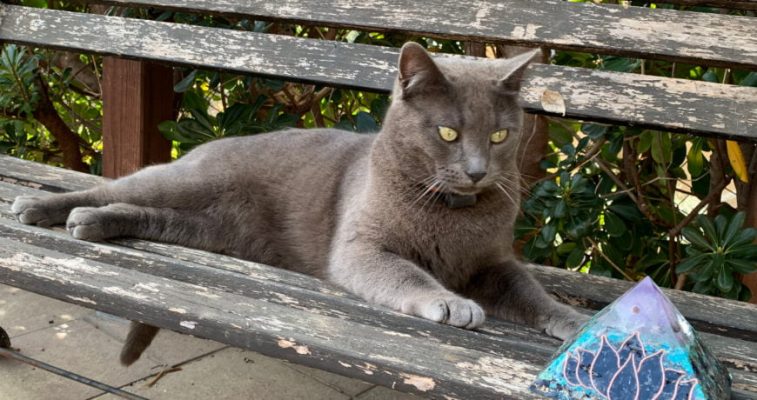 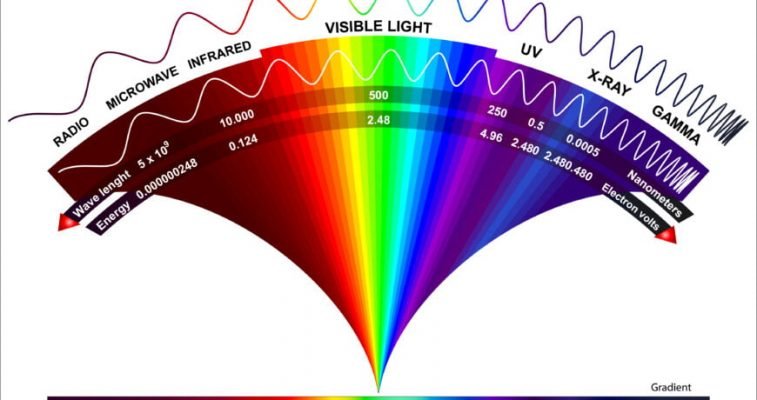 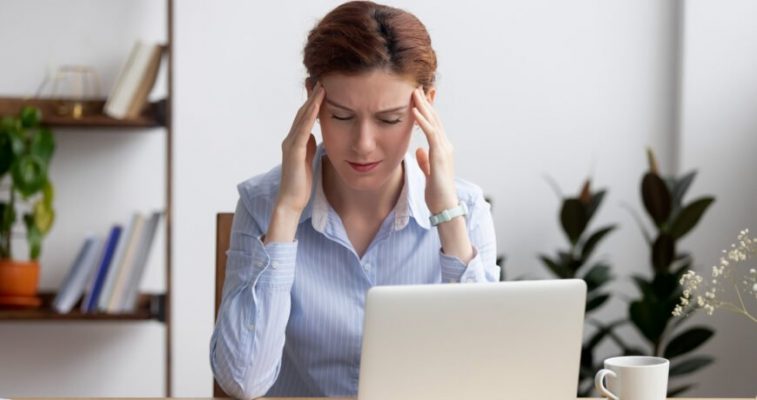 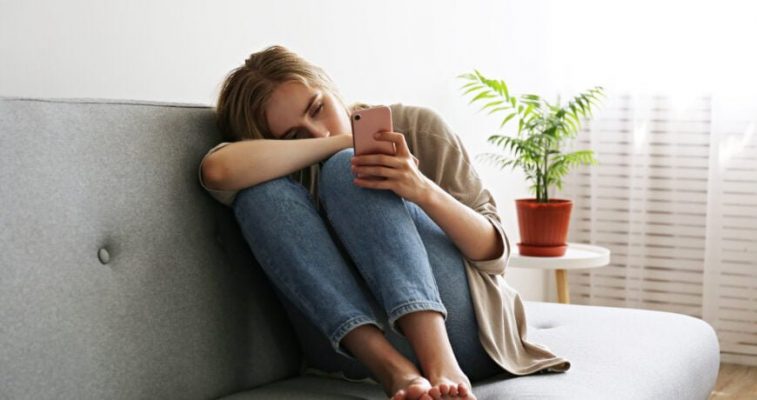 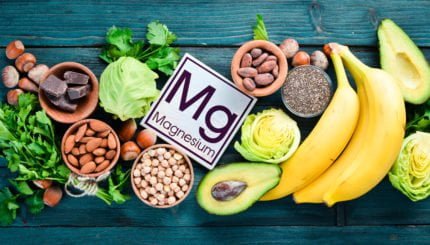 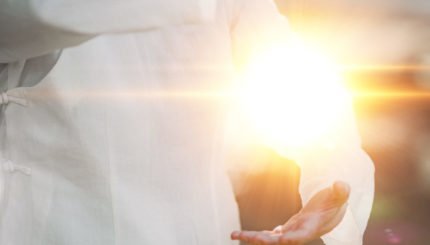 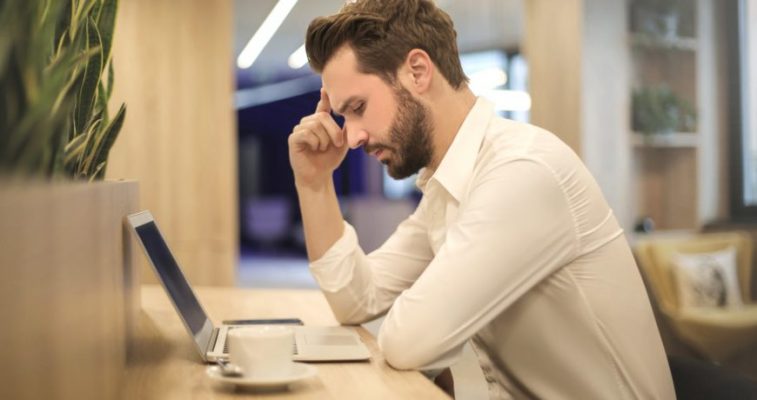 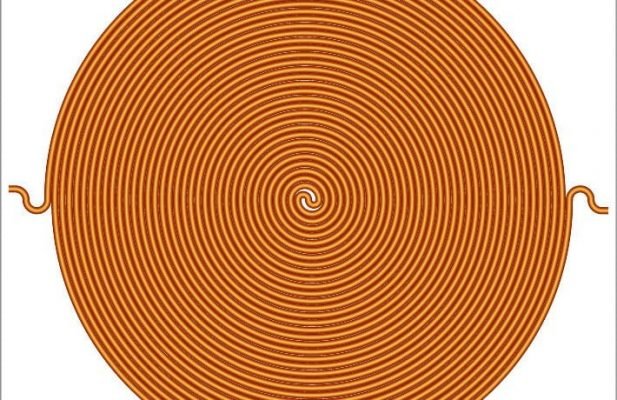 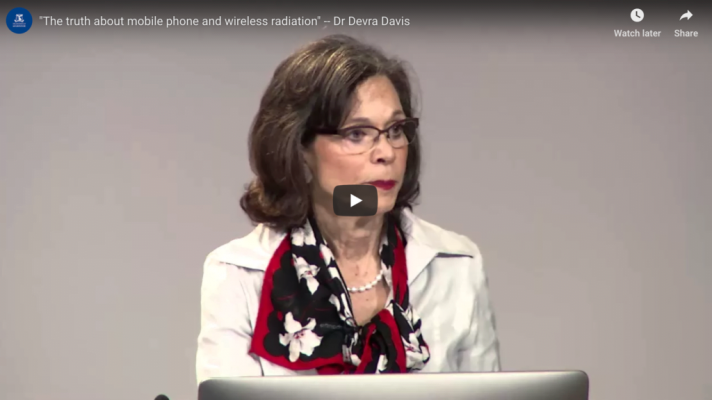 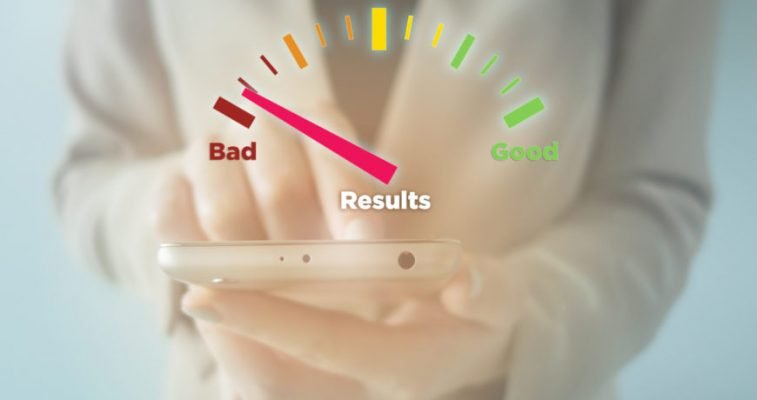 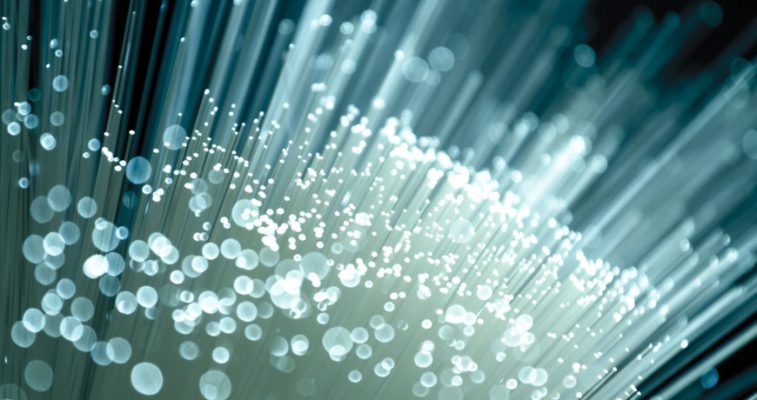 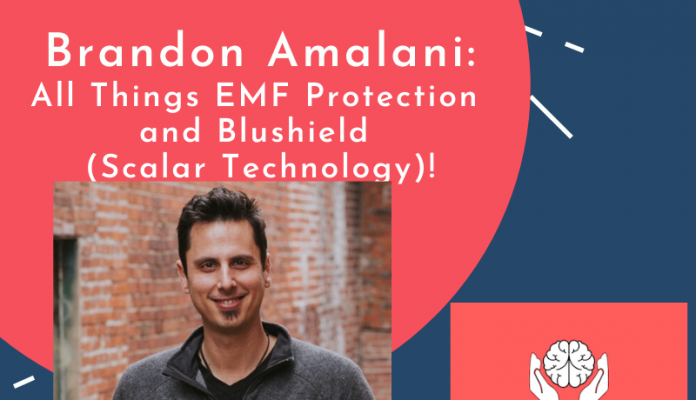 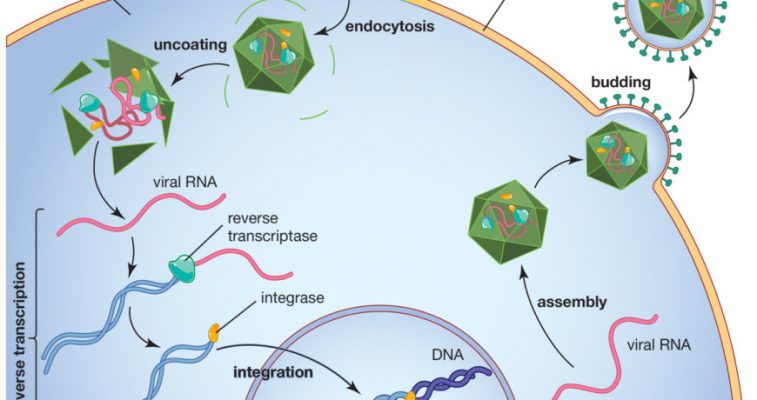 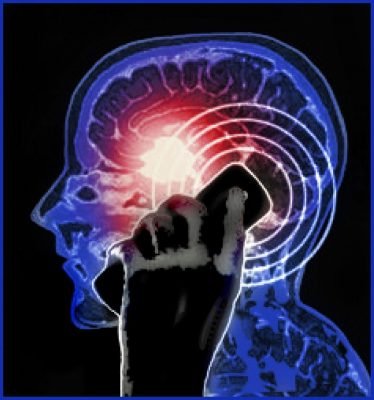